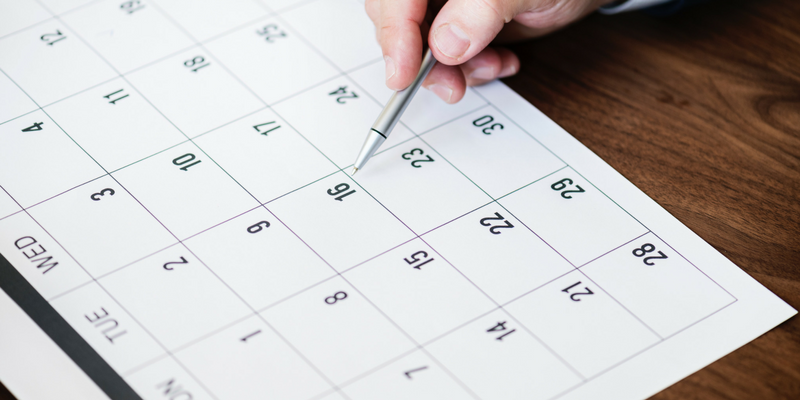 If you own a Michigan business, you most likely have to file a Personal Property Tax Statement every year.  Tax changes signed into law on December 28, 2017 may extend the due date of your Michigan personal property tax filing.

The small business property tax exemption began for the 2014 tax year.  It allows businesses that have industrial and personal property with a true cash value of less than $80,000 as of December 31 of the preceding tax year in an assessing unit to be exempt from personal property tax.  In prior years, a taxpayer could only claim the exemption by filing an affidavit for exemption by February 10 with the local taxing agencies.  No exceptions were allowed for missing the February 10 deadline.

Starting in 2018, the deadline for filing the Small Business Property Tax Exemption Claim (Form 5076) has been moved to February 20.  Also, the claim only needs to be postmarked by February 20, 2018 not in the hands of the assessor by February 20, 2018.  In prior years, Form 5076 was only considered timely filed if it was in the hands of the assessor by the February 10 due date.  New legislation clarifies that a Form 5076 is considered timely filed so long as it is postmarked by the new February 20 deadline.

The due date for the Statement for Eligible Manufacturing Personal Property (Form 5278) and for the general Personal Property Statement (Form 632) remains February 20.  However, similar to the filing of Form 5076, the legislation allows for Form 5278 and Form 632 to be considered “delivered” to the assessor if postmarked by the U.S. Postal Service by February 20.  Prior to this change, Form 5278 and Form 632 were required to be in the possession of the assessor on or before the due date to be considered timely filed.