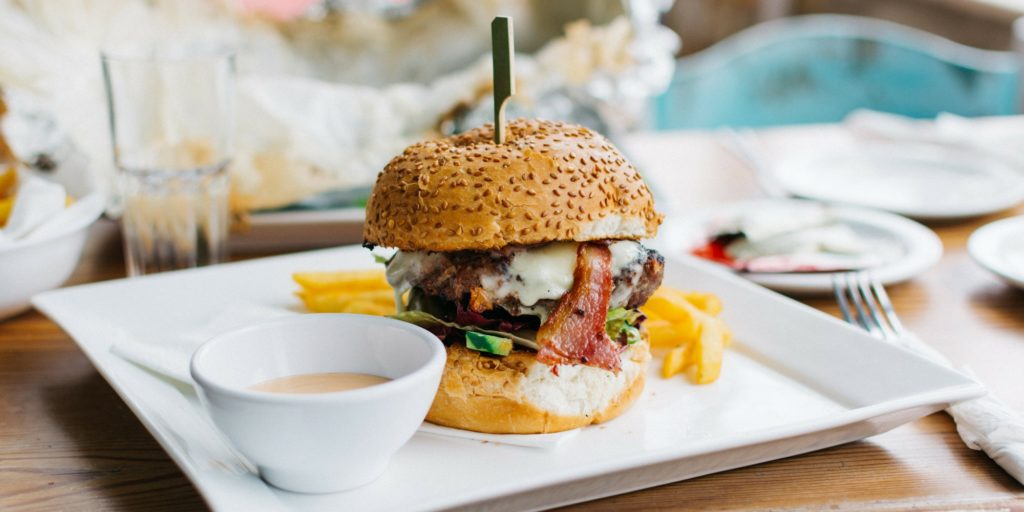 The Tax Cuts and Jobs Act of 2017 is changing a lot about the way we do business. Some of these changes are beneficial, others, not so much. In particular, the changes impacting deductions for employee meals will likely impact many who currently provide an onsite eatery like a cafeteria for their employees. Here’s a look at a few of the changes.

According to the IRS, the new law bases exclusions on several factors. First de minimis meals (or occasional meals) can be excluded when they are of little value and infrequent. These might include such offerings as:
• Coffee/soft drinks and doughnuts.
• Occasional meals or money given for meals to enable an employee to work overtime, except that meal money figured on the basis of hours worked or provided on a regular or routine basis.
• Occasional parties or picnics for employees and their guests.
Second, for employers operating an eating facility for employees*, the de minimis meals exclusion also applies if the annual revenue from the facility “equals or exceeds the direct operating costs of the facility.”

With regard to direct operating costs, these include:
• Costs of food and beverages
• Costs of labor (including employment taxes) of employees who work primarily at the employee eating facility.

If the value of providing an employee meal can be excluded from an employee’s wages, the revenue from providing a meal is considered equal to the facility’s direct operating costs for providing that meal. According to the IRS several possible scenarios can change the way exclusions are determined. Here are a few and the entire list can be found in “IRS Publication 15-B (2018), Employer’s Tax Guide to Fringe Benefits” in the section titled “Meals on Your Business Premises.”

• In a situation where free or discounted meals are provided to volunteers and “you can reasonably determine the number of meals you provide, then you may disregard these costs and revenues.”
• If nonemployees are charged more than employees for the same meal, all costs and revenues attributable to the nonemployees should be disregarded.
• If meals are furnished during working hours for the employer’s convenience, such as when an employee’s allowed lunch period is shortened so that they are available to work during that time, the value of the meals provided the employee can be deducted from their wages. However, the meals do not qualify if the lunch hour was reduced so the employee can leave early.

These tax law changes cover just a few of the many now impacting business and individuals. If you have questions about your company practices relative to the Tax Cuts and Jobs Act of 2017, contact the professionals at Gordon Advisors today. We are here to help!

“Many years of accurate, thorough, prompt service regardless of which employee or department.”

“Always there for our family and our business. 100% trust from all partners. Service could not be better. ”

“Easy to work with - professional and friendly!”

“I & our companies have worked with Gordon Advisors for many years and they have always been high quality.”

“We have been with your company for many years and still have a very good relationship. We are always given the best advice and receive total co-operation. ”

“Gordon Advisor has always gone the extra step addressing my needs, answer my questions and making me feel special. Even though I'm not their biggest customer. ”

“We have been working with Gordon Advisors for 20+ years. Wonderful people. ”

“As we are a charity, I would recommend their services to other charities as they are familiar with the needs of a charity. ”

“The staff are all highly capable, friendly and accessible. Gordon Advisors are a great resource to our organization and have always treated myself, the staff and my Board of Directors with the utmost respect. ”

“Excellent relationship with Gordon Advisors for the past 34 years. They do our yearly audit and are professional, caring and efficient. We are extremely happy with the work done for us, and the board votes every year to keep them as our auditors. ”

“Over 20 years of service. They are friendly and professional. We've never been disappointed. ”

“We always receive good service and value. A great friendship and understanding has been developed over the years. ”

“They have been very helpful and responsive, and have always met our needs. ”

“The service provided is consistently delivered on a timely basis with value.”