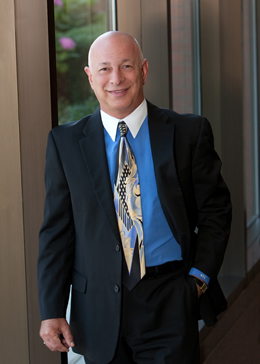 Michael Dentamaro, CPA, is a Principal at Gordon Advisors, P.C. He graduated with a BA from Eastern Michigan University and received his CPA certification in 1976.  He also went on to pursue certification in the state of Florida, which he received in 1981.  In addition, he received his Chartered Global Management Accountant certificate from the Association of International Certified Professional Accountants in August, 2012.

Mr. Dentamaro has been employed in the public accounting industry since 1972 and went on to start his own practice, Dentamaro & Company, P.C., in October 1981. Mr. Dentamaro merged his practice into Gordon on July 1, 1999. He has extensive experience in the areas of wholesale, mailing, distribution, hotel, transportation, retail and service businesses. He also has expertise in business consulting and areas such as mergers and acquisitions, business valuations and divorce settlements.