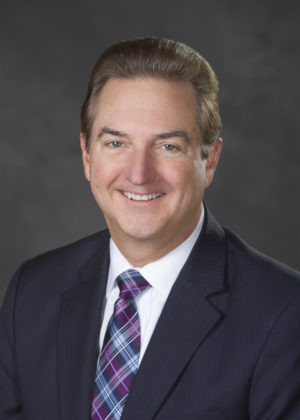 Paul J. Riva, CPA, became a Shareholder with Gordon Advisors in 1991 following ten years with the firm. As part of his strategic succession plan he is now an active Principal at Gordon Advisors. He has over thirty-five years’ experience and possesses expertise working with manufacturing, construction, real estate, wholesale and non-profit organizations. He has been a qualified “Peer Reviewer”, served for more than ten years on the MICPA Peer Review Committee, and has served on numerous peer reviews of other CPA firms. Mr. Riva was managing shareholder of the firm from 2001-2007 and served on its executive committee during the same time period.

A Phi Beta Kappa, Mr. Riva holds a bachelor of science degree in business administration, with high distinction from Wayne State University, which he attended on a four-year merit scholarship. He received his CPA certification in 1983, was certified in ISO 9000 in 1997, and is a member of the American Institute of Certified Public Accountants and the Michigan Association of Certified Public Accountants. Mr. Riva also holds Series 7 and 83 Securities Licenses.

Mr. Riva is the past president and board member of the Kiwanis Club of Sterling Heights, a member of the Sterling Heights Area Chamber of Commerce, and is active at DeLasalle Collegiate and St. Anne’s Catholic Church in various activities.  He also assists with other church and charitable organizations on a volunteer basis.